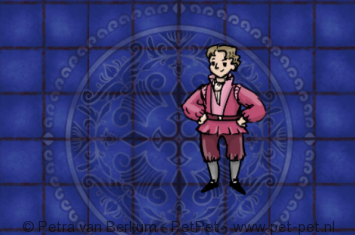 On several occassions I joined the Global Game Jam, this is a worldwide event where people try to make a game within a weekend.

In 2016 I participated in the Global Game Jam together with teachers/lecturers from the Hanzehogeschool. We made a game about Romeo & Juliet. Romeo had to dance his way around things to reach a certain goal (mostly to impress Juliet). A game jam is a short period of time, so none of this art was polished, but I had a lot of fun making it! 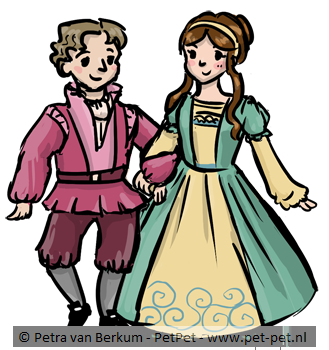 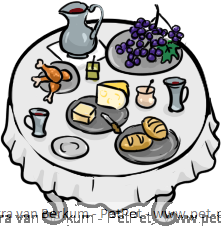 During a private game jam session in 2014 with colleagues/friends we made a game with a  native american culture context. These are some of the assets I made for it.

In 2017 we made a fun game with octopusses that needed to catch boats for their boss. 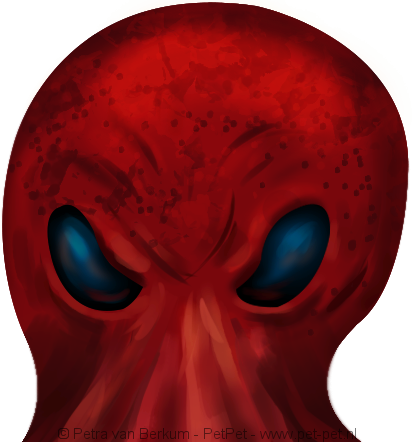 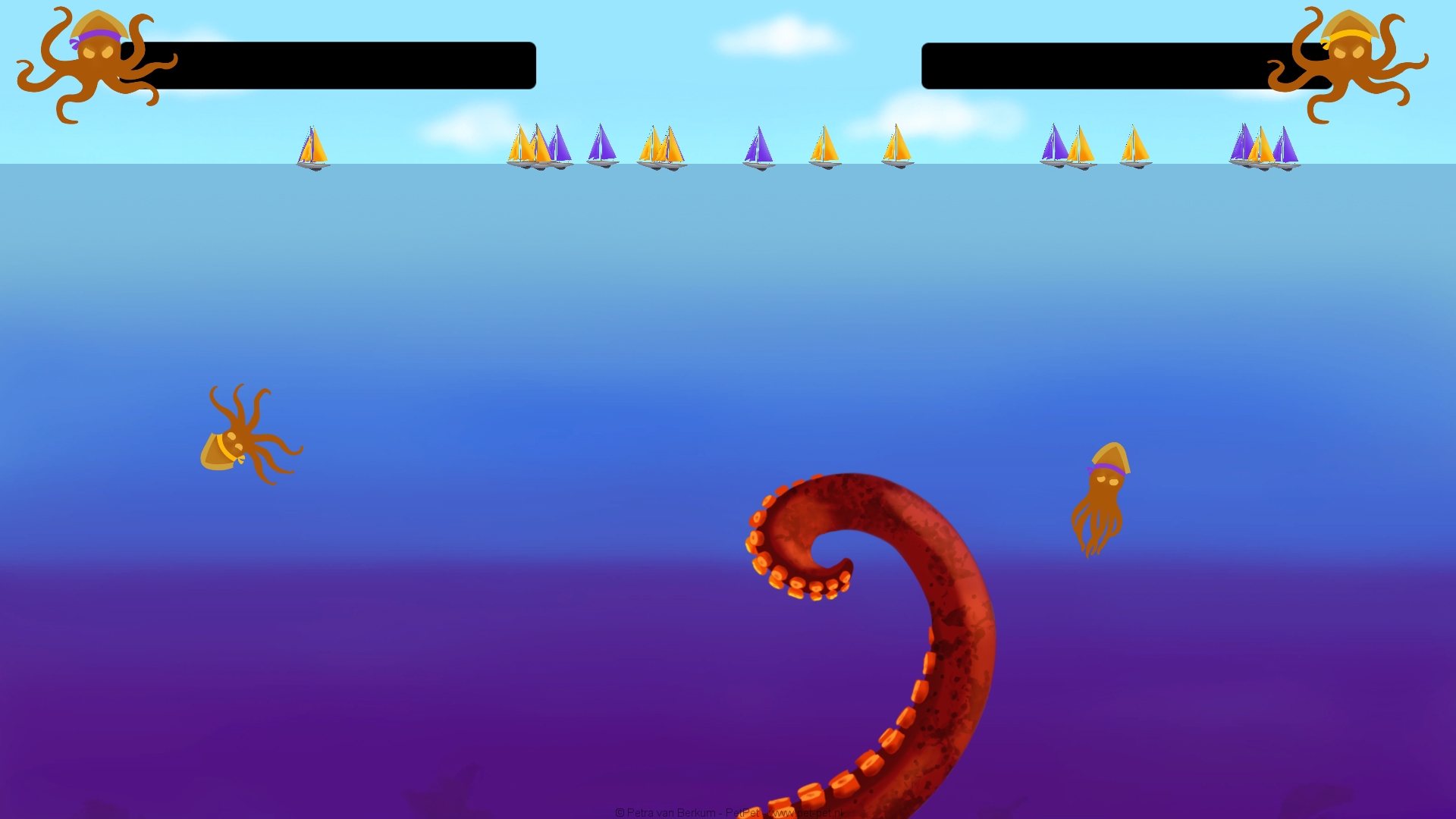 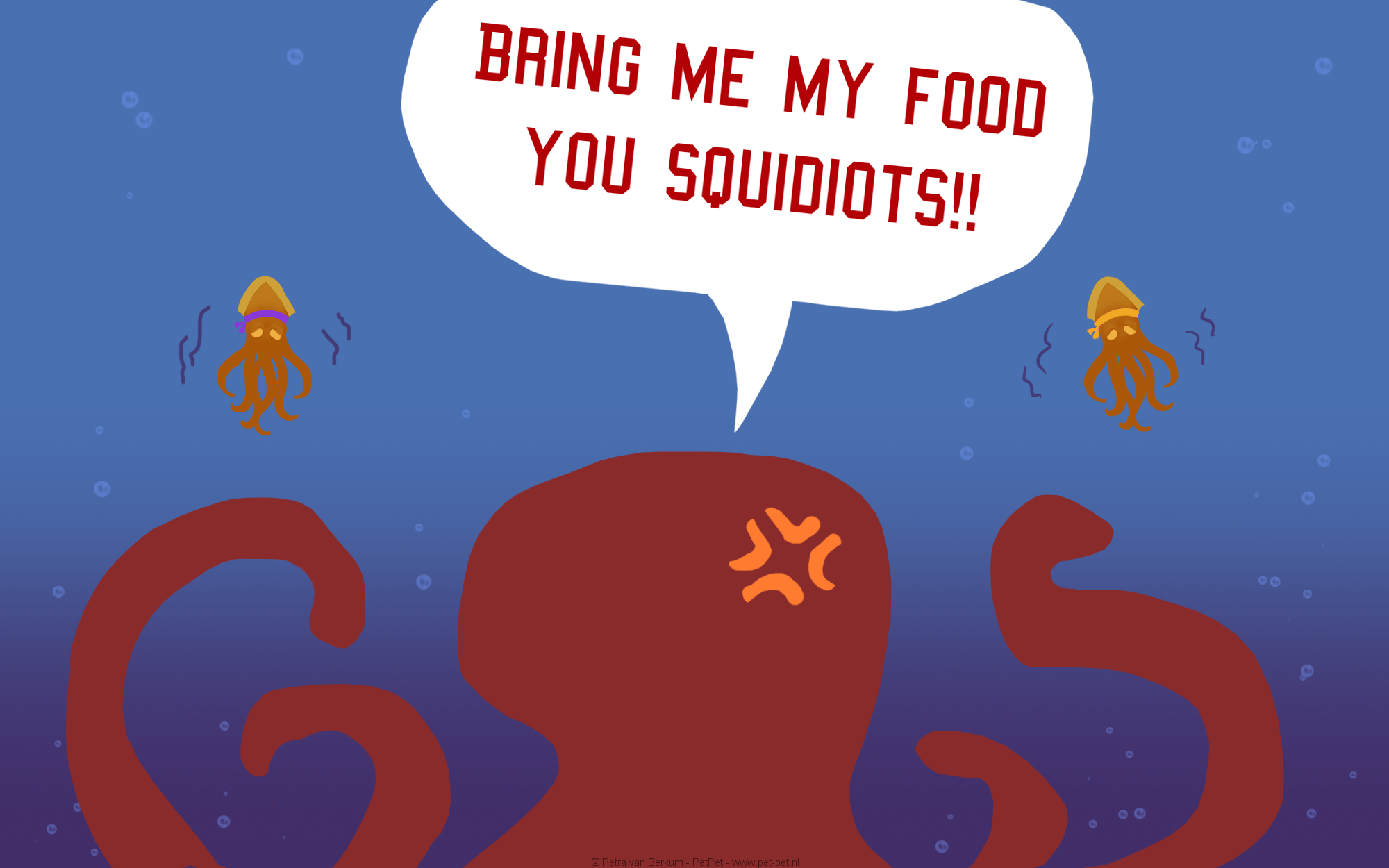 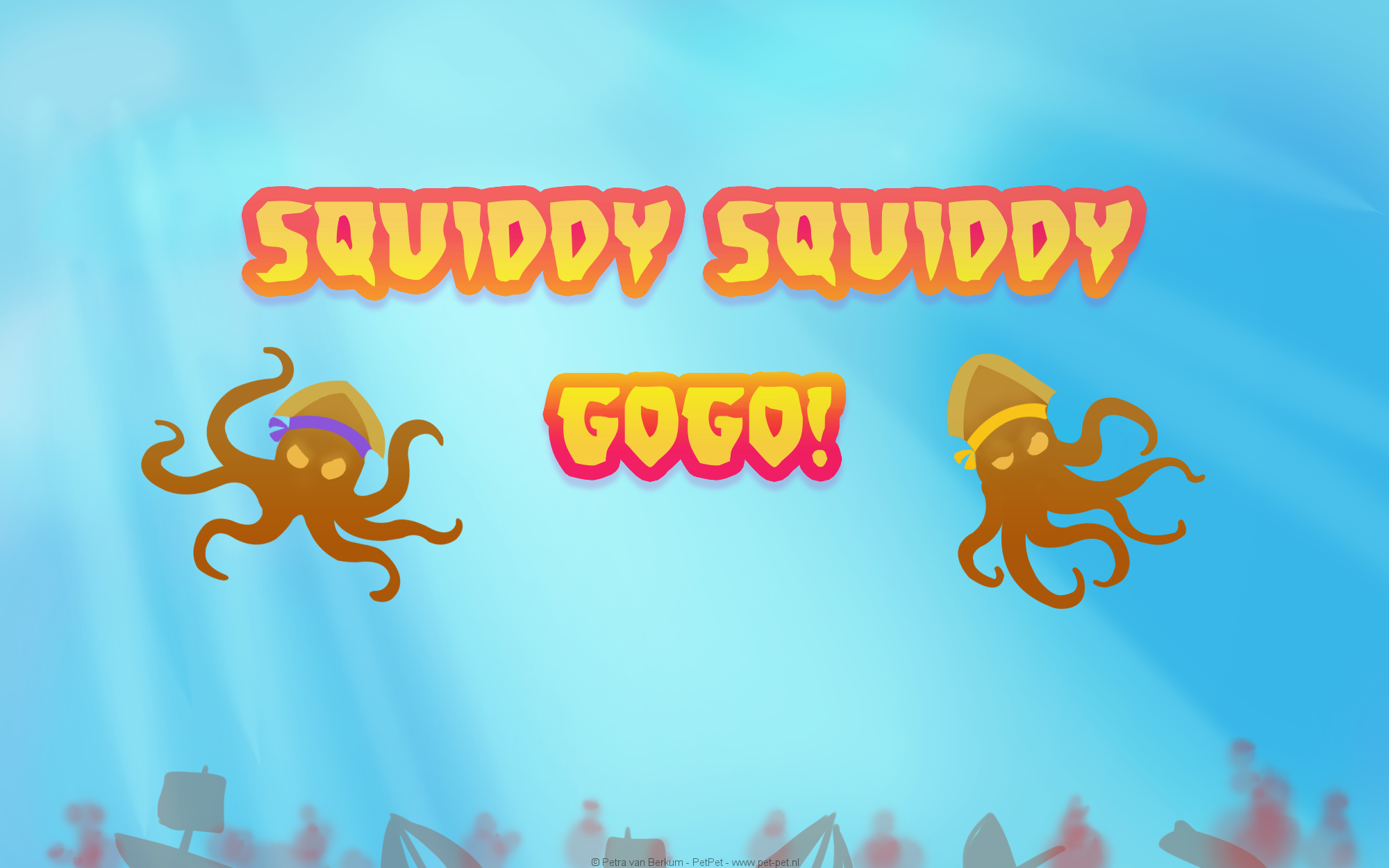 And there was another game jam in 2018 that I went to with some colleagues, we created something health/hospital-themed.